While reading a Horoscope the very first thing we look is how planets are related to each other. Any Rajyoga simple or special rajyoga and dhanyoga can only happen when planets are involved with each other and there are few ways planets makes relation with each other. Ideally, these relations should happen between auspicious house lords and malefic house lord shouldn’t make relation with these auspicious lord i.e. Kendra & Trine houses. 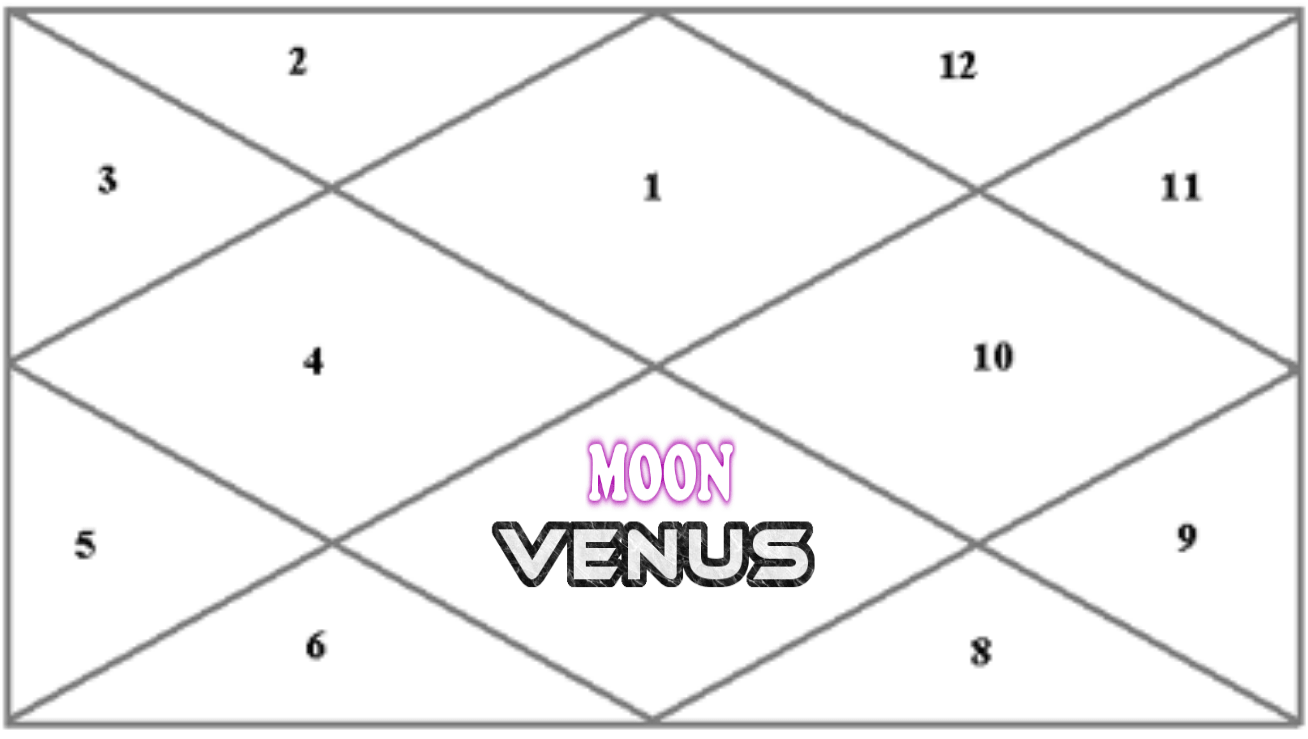 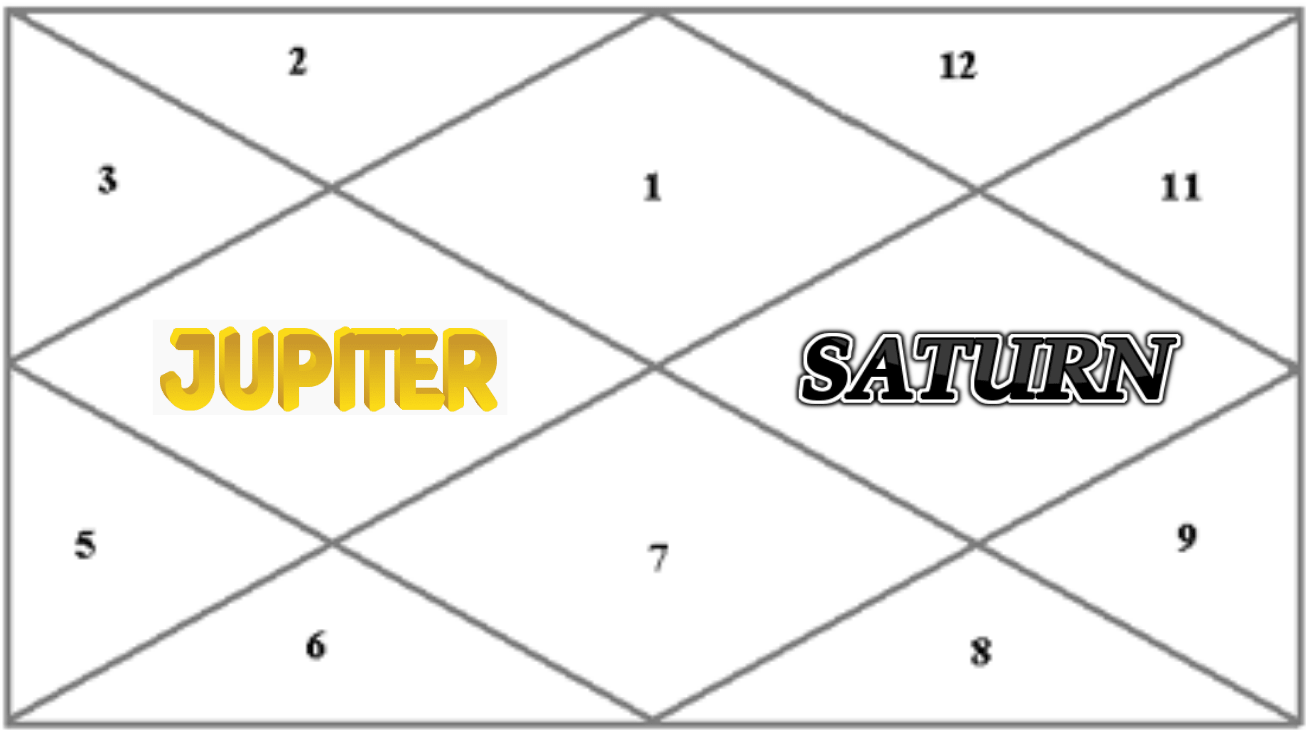 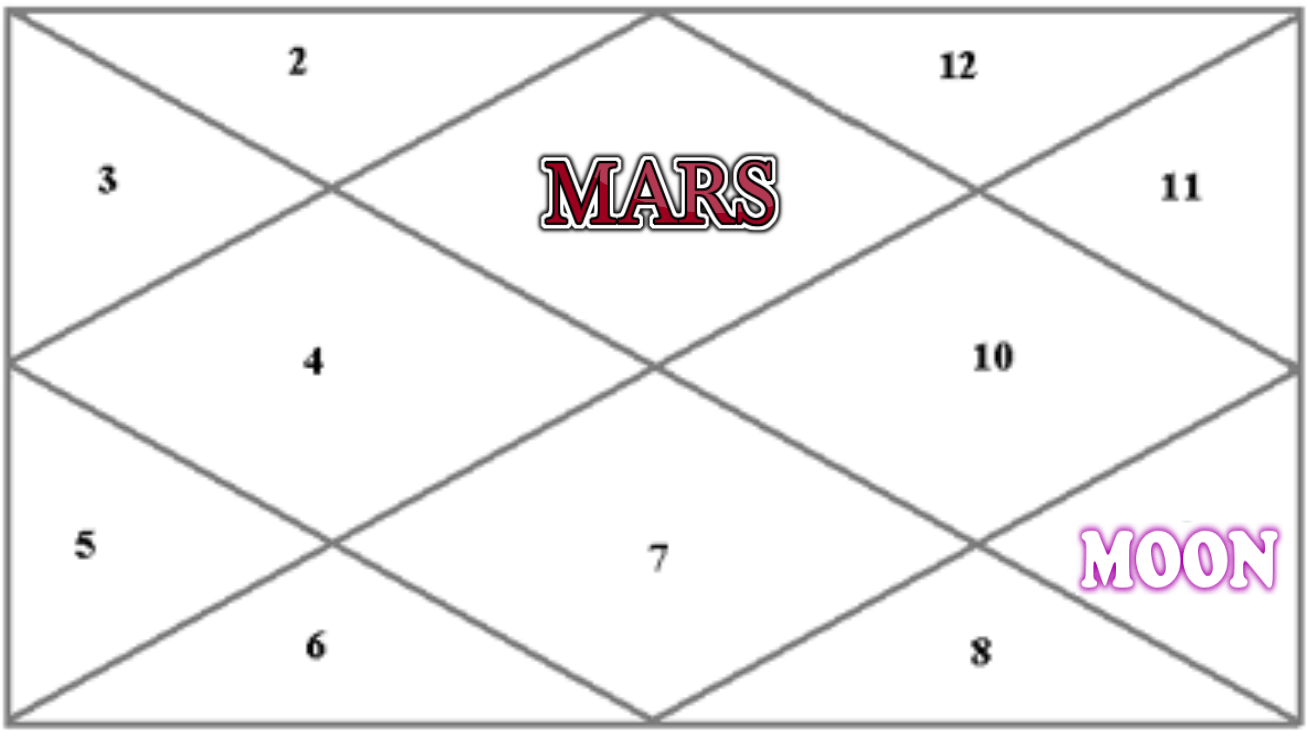 Here Mars is in 6th house and Saturn is in 9th house.

Mars is aspecting Saturn via his 4th aspect and Saturn is aspecting Mars via its 10th aspect. This makes mutual aspect relation with them and is ignored by most beginners of astrology.

Planets in Kendra, which means planets in conjunction, 4th house, 7th house and 10th house from each other will be related to each other and it is an advanced version of conjunction and mutual aspect.

This also is ignored by beginners of astrology and its importance can be understood from Gajakesari Yoga, where the vital conditions for it are Kendra relation between Moon and Jupiter. This explains why planets in the Kendra house are related to each other.

Also known as parivartan yoga, this is the strongest relationship two planets can have. This is quite easy to detect but requires skills to makes interpretation of them.