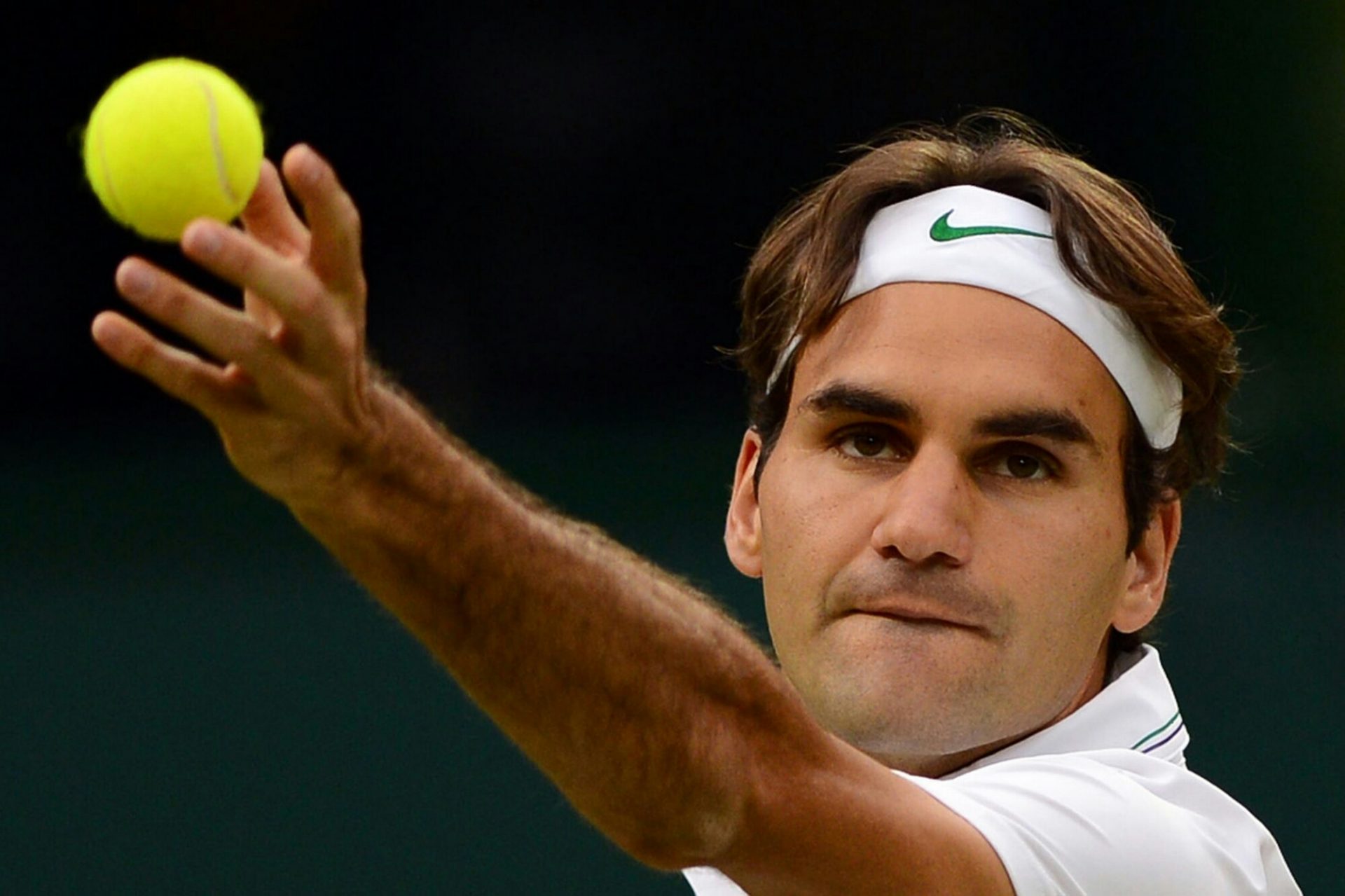 Following predictions of Roger Federer were written on Sept-2016 and I made some bold predictions on his winning at that time.

As you know he created the History by winning multiple grand slams and even climbed rankings to position no.1.

Let’s see what made me predict about his win.

NOTE: Many astrologers even Shri K.N Rao said he is over.

Roger Federer (born 8 August 1981) is a Swiss professional tennis player who is currently ranked world No. 7 by the Association of Tennis Professionals (ATP).

His accomplishments in professional tennis have led to him being regarded by many as the greatest tennis player of all time. Federer turned professional in 1998 and has been continuously ranked in the top 10 since October 2002.

He is among the eight men (and among the five in Open Era) to capture a career Grand Slam. Federer shares an Open Era record for most titles at Wimbledon with Pete Sampras (seven) and at the US Open with Jimmy Connors and Sampras (five). He is the only male player to win five consecutive US Open titles.

His chart is a curious case where a lot can be learned and requires very basic and traditional analysis to decode his greatness.

For success in sports importance of 3rd & 6th and planets like Mars, Saturn and Mercury are important.

In his chart, Venus is the third lord who is sitting in the ascendant in its own nakshatra making him courageous, daring, hardworking and gives him the willpower to overcome his opponents.

The third lord in own nakshatra in ascendant gives him good control over hands and superb concentration also. Whereas his Moon is sitting in the 3rd house which leads to his artistic game. Venus in ascendant and Moon in third makes his game very swift.

His 6th lord is Saturn who is same time is 7th lord and is placed in the second house with benefic Jupiter who is lord of the 5th house this has made Saturn strong and gives him good results of the 6th house. His sixth house has Ketu which is considered as good placement to excel in sports.

His golden period was of Saturn Mahadasha who is the 6th lord.

Hence the operation of 6th lord ruler and strong 6th house made him a champion.
One more important highlight of his chart is debilitated Saturn in 8th house with Mars in navamsha. This resulted in strong Neechabhanga Rajyoga for him.

As explained in my article how Neechabhanga Raj Yoga forms here you can see that Saturn is again 6th house lord in navamsha.

You will also notice that all of his planets except Ketu are invisible half of chart i.e btw 4th and 10th house.

“Isn’t it a curious chart”

His career picked up in the year 1998 during the Saturn-Venus period. Saturn, as explained, is 6th and 7th house lord and is with Jupiter.

His main accomplishments as a junior player came at Wimbledon in 1998, where he won both the boys’ singles final over Irakli Labadze, and in doubles teamed with Olivier Rochus, defeating the team of Michaël Llodra and Andy Ram. In addition, Federer lost the US Open Junior final in 1998 to David Nalbandian. He won four ITF junior singles tournaments in his career, including the prestigious Orange Bowl, where he defeated Guillermo Coria in the final.

He ended 1998 with the No. 1 junior world ranking, and he entered his first tournament as a professional during 1998 in Gstaad, where he lost to Lucas Arnold Ker in the first round, this was the beginning of his great career.

Later sub-periods of Moon, Sun,  Mars, Rahu made him a top player among his peers.
The 2006 season was statistically the best season of Federer’s career, as well as one of the greatest seasons of any player in tennis history.

“He was in Jupiter sub-period during this time”

In fact, is the whole Jupiter sub-period from 2005 to 2008 were the period where his true greatness was seen by all.
His Jupiter is with Saturn in 2nd house and together they made him king of tennis.

As explained Jupiter is 5th lord which is the house of honors and Saturn is lord of 6th and 7th.

There was a viable decline in his performance in Mercury mahadasha which started in 2008.

Since then he is not the same and it took him 2.5 years to capture his 17th grand slam. During Ketu sub-period, it was especially difficult for him to reach even semifinals.

From June 2011 he started 3rd lord Venus sub period and he again gained his form and created few records.

But since the end of Venus period in April 2014 he wasn’t able to win a major tournament and suffered from injuries and bad lucks.

Currently, he is under Mars sub-period and looks like he will win one more grand slam in 2017 before hanging his boots in Rahu sub period.

As you can see Saturn is well placed in the 2nd house with 5th lord Jupiter and aspected by Yogakaraka Mars. Here the benefic aspects brought the best out of his Saturn and made him an iconic tennis player.

First, we will look it into the most popular parashari method.

You will notice that two artistic planets Venus and Moon are in his ascendant and 3rd house which makes his game swift and shots he plays are very elegant and delightful to watch. Current mahadahsa is of Mercury and sub period is of Mars. Mars is

Mars is yogakaraka in his chart and is aspecting Saturn-Jupiter from 11th house. Jupiter transit is from his 2nd house itself. In navamsha Mars is in the own sign Aries and In D-10 it’s in Sagittarius.

All these indicates at least one major win for him, the same event can be seen from Jaimini method and for that first, you need to know what are his char karakas are:

Bhartukaraka Sun, Bhartukaraka represents 3rd house features and with yoga karaka Putrakaraka Mercury, he will give his best efforts on the field which will make him a winner.

Also from Cancer 10th house is aspected by both Atma karaka Moon and Amatyakaraka Venus.

This is the main and sole reason for me to predict his win.

Both Atmakaraka and Amatyakaraka whenever makes a connection with the 10th house, can easily give the best of professional success to someone.

Here I am not going into many details but I have given enough hints so that you can work out it by yourself.

Remember practice is all you need in astrology, so why not from today itself you start doing it, my current personal reading for my client requires my more attention but I will try to be more expressive whenever possible.

Here in Jaimini astrology, you need to consider sign aspects which are different then parashari astrology and though both Jaimini and Parashari have some similar features but a method of working is entirely different from each other.

The best astrology feature he has is Vipreet Rajyoga because we all know how he took advantage of his opponent’s weakness like Nadal’s injury, Novak’s poor form, and Murry’s lack of intensity.

This is how Vipreet Rajyoga works and is best evident in Federer Horoscope.

Right now Wimbledon is on and I think something special is going to come from Federer. If he wins this time, he may announce for retirement also, I think he wants to leave on a high note and this may be his chance.

Personally, I admire him a lot but somewhere I fear that Nadal may break his dream.