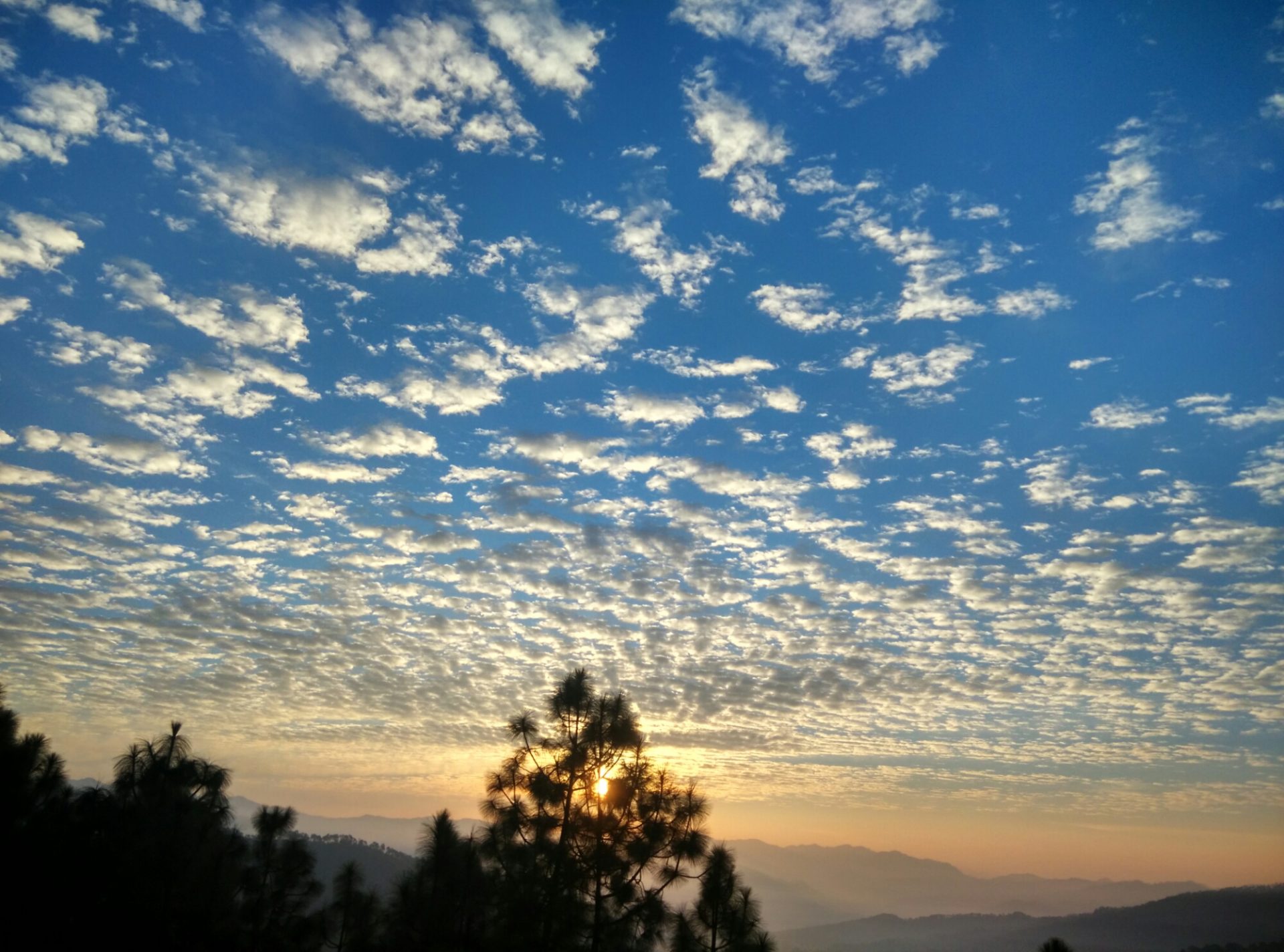 In my last article we discussed on the correct method of Navamsha computations and witnessed some special nomenclature given to planets based on their zodiac placement in Navamsha. Today i will continue on Navamsha topic but from now on,it will be all about Navamsha techniques.
Today’s topic is similar to the last one but have some easy features which are very useful to judge strength of planet and true potential of native.

There are two ways you can use Navamsha in unique manner.
1.Rashi Tulya  Navamsha.
2.Navamsha Tulya Rashi.

RASHI TULYA NAVAMSHA
Retain the placement of your navamsha planets.
Change the ascendent of navamsha similar to D-1 ascendent.In other words its your Navamsha chart with ascendent of D-1.
This technique is based on same principal which we discussed in last article “navamsha secrets”.Where special nomenclatures is assigned to Planets based on their navamsha zodiac lordship in D-1.
For sake of better understanding we will make Navamsha TULYA Rashi for Dhirubhai Ambani Horoscope.

Since D-1 is your present life and your actions and D-9 is your luck which you carry from past life. Correlation them gives you more insight on nature of results of planets.
The same technique is used in reading D-60 chart where due compulsion of accurate birth time makes it nearly impossible to assess on practice grounds.
When you use this technique on D-60 where you change the Ascendant of D-60 to D-1.Its gives you those results which are not possible to Judge from other charts.
We will discuss on D-60 chart latter in separate article.

Here along with Rashi Tulya Navamsha I want to add one more important topic in it.Which I will explain with Dhirubhai Ambani’s horoscope.
In his chart you will notice that Jupiter is Debilited in Navamsha his business expanded in Jupiter dasha only.
This makes you think that there is something more to see through D-9 apart from exalted and debilited state of planets.

To explain the Jupiter condition in his chart,I need to touch Vargottam concept.

We all know when a planet occupies same zodiac in D-1 and D-9 is called as Vargottam.

You have seen nomenclatures Laganamsa,Dhanamsa,Vikramasa of planets,based on Lordship of their navamsha zodiac in D-1.Same way Naadi texts advocate to check planets relative positions placement in D-1 and D-9.

Using same principal stated above. I will explain the Jupiter planet status in Dhirubhai Ambani’s horoscope and how despite being Jupiter debilited in his navamsha, he became successful in his Jupiter Dasha.

In his Horoscope Jupiter is in Virgo in D-1 and in D-9,its in Capricon. Capricon is 5th from Virgo hence his Jupiter is in Putramsa and as per  Rashi Tulya Navamsha Jupiter is in Dhanamsa.
Both this factors made his Jupiter dahsa successful. Though as per static approach you mite think how he got success in Jupiter dasha which is Debilited in D-9.
Now look at his Rahu,in D-1 Rahu is in Aquarius and in D-9 its in Pisces. Pisces is second to Aquarius hence Rahu is in Dhanamsa.As per Rashi Tulya Navamsha Rahu is in Sukhamsa affecting 10th house of carrier.It was his Rahu dahsa when his business got pickup and did his hardwork to establish his company.
Now since you seen the principal from where Vargottam planets concept originates, readers can use other nomenclatures also.
Don’t limit urself to Vargottam state of planets only,other terms can also be used to judge the strength of planets and their behavior.

In this chart retain the positions of planets in D-1 but change D-1 Ascendant to D-9 Ascendant.

This chart shows your true potential and all standard rules of astrology can be applied on it. This chart is best used to read transit results which I will describe in detail in coming articles on Navamsha.

Here see in Navamsha Tulya Rashi of Dhirubhai Ambani, Saturn is in own sign in 10th house generating Sasa Yoga, ascendent lord Mars is in 5th while 5th Sun lord is in 9th with fourth lord Moon,rahu is in 11th,Mercury and Venus in 8th.All these placements indicates his nature and mode of business and his rise in life.Concept of Arudha lagan can also be applied on this chart.

Our next topic will be Puskhar Navamsha where importance of it will be shown on example horoscopes.

Get Complete Details On Your Marriage