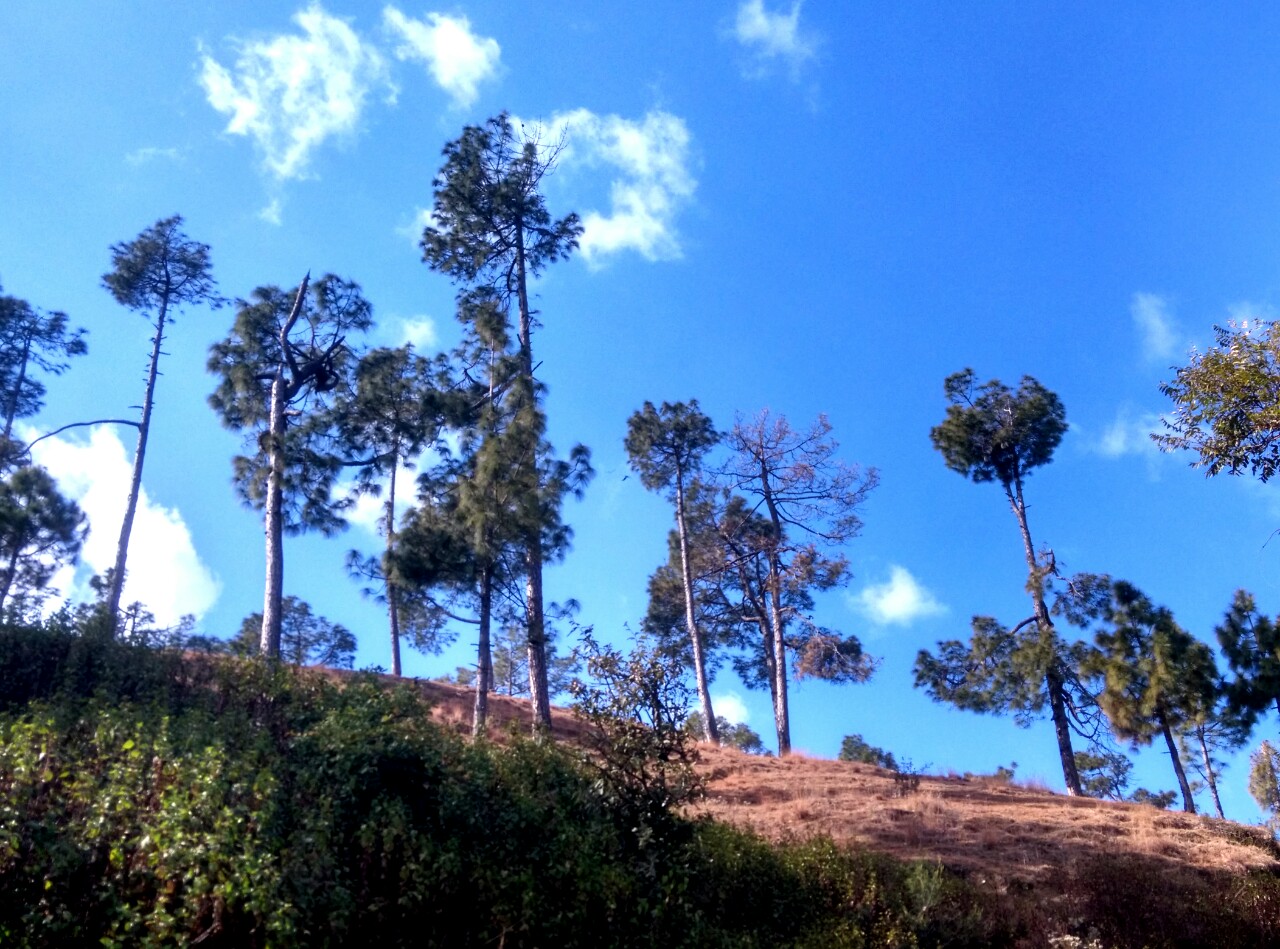 As per Phaladeepika astrologers should have some inherent qualities in them or should follow some special practices which make them a good astrologer.

Here if you dissect above points you will find the prominent role of following planets which makes one an astrologer.

In Horoscope your ascendant, 5th house, 8th house 9th house,10th house and 12th house plays an important part and above-mentioned planets should be involved with them.
In division charts Navamsha should also have combinations mentioned above, Navamsha is your sokshama kundali (micro birth horoscope) hence every aspect if life can be judged from Navamsha.

In Vishmansha (D-20) planet Ketu & Jupiter should be check. Involvement of Ketu with Mercury and connection between 1st,5th, and the 9th house makes a person astrologer.

Let’s explore these points in Horoscope of none other than Shri K.N Rao.
Date of Birth: October 12, 1931
Time of Birth: 07:55:00
Place of Birth: Machilipatnam

In his Vimshamsha 5th lord Venus is in Ascendent & 9th lord Saturn is in 7th aspecting each other. Ketu is in the Tenth house in mutual aspect with planet Mercury. While Moon is exalted in 12th house. All these combinations make him a great astrologer who revived astrology during 1990’s & got recognition across the Globe. In later lessons, we will cover various karakas of houses & planets.

Planetary Combination For A Sportsman & Success In Sports.