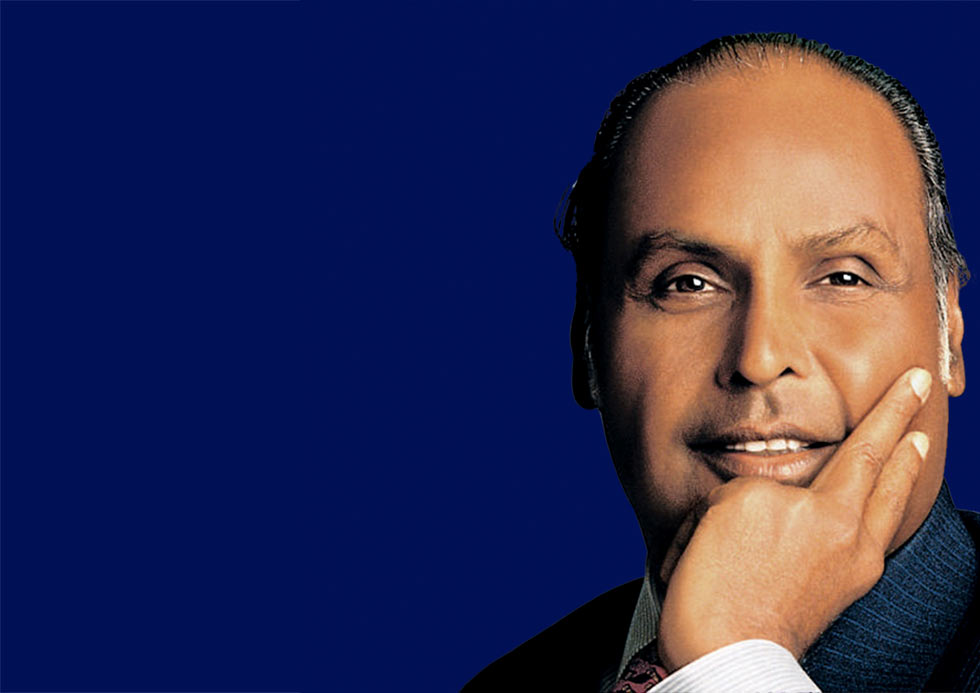 In Vedic Astrology there are many ways you can assess wealth prospects of a person like wealth yogas, raaj yogas, indu lagans etc.But LAABH MANDOOK HORA is unique and gives us ample clue on quantum of wealth a person is going to gain in his life.Also it can give you some clues on sources of wealth, weather it will be inherited, self made or from abroad sources etc.

Traditional Parasari Hora doesn’t give many clues on this unless you really know how to read it. As per my opinion, Labh Mandook Hora is best to serve the purpose of knowing the wealth of a person. In Jagannath hora astrology software, you can fix your preferences for D-2 and there you will find other options also.

APPLICATION OF MANDOOK HORA CHART
Let’s see how this hora chart works. First for assessment of wealth in a birth chart, you need to see whether DHAN or RAAJ YOGA’S are present in chart or not. If these yogas are present in natal chart(D-1) then it will reflect in other charts too. In Vedic Astrology every aspect of human life will reflect precisely in supporting division charts either Parashari or non Parashari. Nothing works in isolation in this divine subject!!

Now coming back to application of Mandook Hora Chart; in given example of Late Dhirubhai Ambani.There are numerous DHAN yogas in his main birth chart (D-1).
The greatest being mutual disposition of trine lord i.e lord of 1st, 5th and 9th house & he made his fortune in Mahadasha’s of Mars,Rahu & Jupiter.
Now see his Mandook Hora Chart 9th house lord Sun is powerfully present in Ascendant along with Rahu,5th lord Mars is in 7th house having mutual aspect with Sun.
Ascendant lord Jupiter is placed in 10th house, which is a strongest Kendra house and along with 7th lord & 10th lord Mercury and 11th lord Venus,Jupiter is involved in a grand DHAN YOGA.
Not to forget second lord Saturn is in own zodiac in own house & royal planet Moon is in 11th house, making his Mandook chart very powerful.

Here I select his chart because though his natal chart shows few grand dhan yogas but the amount of wealth and position he gained in his life is precisely reflected in MANDOOK HORA CHART
1.Seven planets in Kendra house.
2.All trines(Jupiter,Sun,Mars) & Kendra lords(Jupiter, Mercury) are mutually connected to each other; same time involvement of 11th lord Venus is also there.
3.Second lord Saturn in own house.
4.Royal planet Moon which supports independent business is placed in 11th house, which as I said before is the house of huge financial gains.

Dhan Yoga In Astrology: A Guide On Combinations For Wealth